Luckily doctors were prepared before it happened. Their initial attempt involved a catheter valve replacement which failed. They then had to resort to extensive, multi-hour heart surgery to keep Arnold alive.

The emergency surgery was performed at the Cedars Sinai Medical Center in Los Angeles, California.

It’s actually not the first time Arnold Schwarzenegger has had an operation for his heart. In 1997 he had his aortic valve replaced—at the age of 49. Arnold confirmed the defect occurred at birth and isn’t the result of using steroids.

Schwarzenegger has gone public in the past about his feelings and attitude towards this type of serious operation.

“Choosing to undergo open-heart surgery when I never felt sick was the hardest decision I’ve ever made. I can now look forward to a long, healthy life with my family.”

His condition now is being reported as stable. 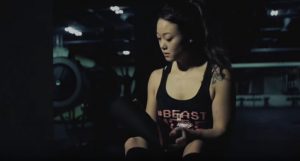 Powerlifting Women are Changing How We Think About Strength, and it Couldn’t Come Sooner

“Strength training is for men.” “Why don’t you play volleyball instead?” “You’re going to look manly…” All remnant phrases of… 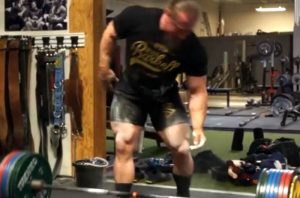 Elite level powerlifter Dan Green has had a tough past few months. After building back from a partially-ruptured quad tendon… 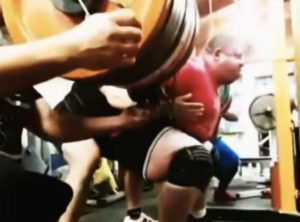 In one of the craziest powerlifting training videos posted this year, elite powerlifter Vlad Alhazov squatted 532.5kg, or 1,171.5 pounds…wearing…