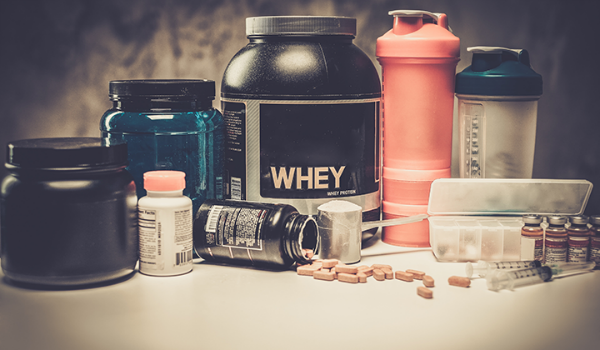 Recent findings published in the U.S. National Library of Medicine are challenging a long-held assumption that now seems to be nothing more than a myth.

According to the report, when to drink protein shakes for weight loss or muscle gain doesn’t actually matter or have an effect on your nutrition. The widespread theory or myth of timing a protein shake right after your workout, turns out to be false.

Muscular strength, muscle size, and body composition were all tested and measured in each participant (21 men with greater than a year of training).

Final results indicated that protein consumed before and after exercise had the same effect: debunking the anabolic window commandment. Furthermore, the researchers concluded that the optimal time window for the consumption of protein may be as large as several hours—or more.

Following the evidence outlined in the study, the International Society of Sports Nutrition—the leading source in objective scientific analysis of sports-related nutrition and supplementation—released a statement on nutrient and protein shake timing.

While their statement agrees with the study, they included several additional findings which may be even more significant.

Firstly, the consumption of protein through an evenly-spaced time period (about every 2.5 to 3 hours) is the primary concern for individuals looking to build muscle and strength.

Secondly, but just as important, eating carbohydrates with your protein source works to stimulate the maximum amount of muscular protein synthesis (MPS).

Lastly, amounts of 20-40g of protein every two to four hours appears to have the best effect on the rate of MPS.

So at the end of the day, does protein timing matter or important? Yes, but not in the sense you’d assume and it’s not a deal breaker if you don’t have a protein powder shake within an hour of working out. Essentially, as long as you consume protein frequently, within a few hours of working out alongside with carbs, and in increments of 20-40 grams, you’re doing just fine.

All of these findings ultimately point to the fact that effective dieting and progress in the gym comes down to sustaining a routine and training program that works for you, as opposed to the often-times dogmatic approaches or protein timing myths seen online. Whether you are drinking protein shakes for weight loss benefits, or stacking on mass, finding the approach that works for you is the real key, but now you have a better idea of how to time your protein consumption for optimal results! 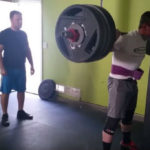