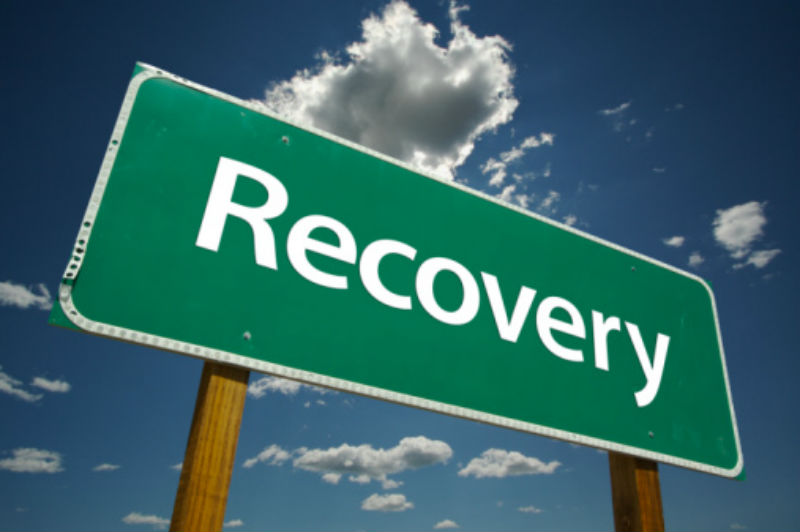 While sports hernia surgery recovery time can vary from person to person, reports show that if you receive the minimal repair technique, you will likely be pain free within 2 weeks and able to return to competitive play by week 6.

My own story was close to this, but did not follow exactly.

I first felt the symptoms of my groin pain when doing intense sprints up a hill. While completing my third time up, I pulled my leg up forcefully to my chest before hearing a popping sound—followed by a rush of intense pain.

It would be almost two years later before I finally received a correct diagnosis and was able to move forward with rehab without surgery. However, I found that I was not one of the people who would be able to heal without surgery (many find relief and success by week 6 of the 10-week program).

After doing my research on the costs of surgery and how to select the best type of operation, I went under the knife. Luckily, the specialist I chose was trained in the minimal repair technique which boasts increased recovery times.

The first few nights following surgery were brutal though. I woke up with sharp pain that caused probably the worst cramps I have ever felt. That didn’t last very long though, and by the second week I was walking and getting ready to start physical therapy.

As a competitive strength athlete, my main goal was to return to powerlifting and strength sports as soon as possible. I followed the rehab protocol every single day and made sure not to miss a single physical therapy session.

Over the course of 12 weeks I slowly went from hobbling about bent over shortly after surgery to the strongest I had ever been. Granted, I believe my success also came down to the fact that I did much, much rehab beforehand so that I could come out stronger (if you know you are going to have an operation to correct it, start the sports hernia treatment plan as soon as possible—it will increase your chances of a positive surgical outcome exponentially).

My recovery after surgery can be broken down into different stages:

This only touches on the levels of pain I was experiencing. While I still have zero pain 3 years after surgery, from time to time I can still “feel” the old injury area when I am training very hard in preparation for competition. It is more of a mental barrier than anything else.